The number of people sleeping rough is up a fifth in the year from July 2018. On average, across the country, two people are die each day who are homeless. That is why ESI Media has launched a two-year campaign, it’s most ambitious yet to highlight the issue and develop initiatives to help stop homelessness. […]

And the Winner is… 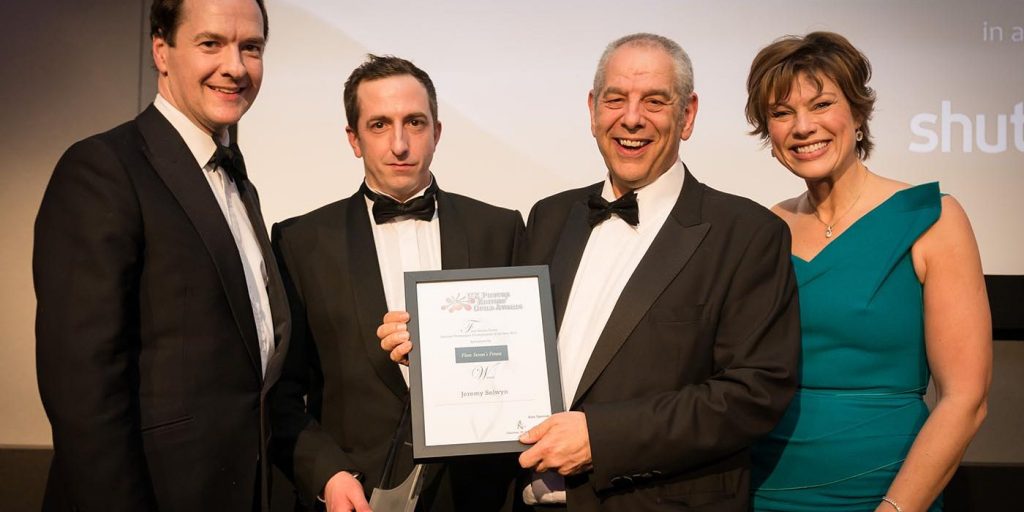 Fleet Streets Finest, was this year lucky enough to be invovled in the 2018 UK Picture Editors Guild Awards. The Guild Awards are the premier awards for Press Photographers in the UK and held at a prestigious event at the Head Quarters for the Honourable Artillery Company in City Road, London. Over two hundred press […]

October 7th 1986 was the day The Independent newspaper arrived. Its design and brave use of pictures came as a shock in many newsrooms. The impact on other newspapers was dramatic, it was as if someone had lit a fuse and then stood back to watch the explosive result. The use of pictures across many […]